Dörr Motorsport finished second in the SP8 class – 40th overall – in the ADAC Zurich 24-Hour Race at the Nürburgring in Germany.

The team’s Lamborghini Huracán Super Trofeo was equipped with bespoke Giti Tire rubber, which was developed in close cooperation between the two companies.

During the race, the car held pole position in its class after qualifying but had its chance of winning snatched away by a broken drive shaft with just two hours of the race remaining.

“We had never expected a pole position but we are extremely happy about this successful kick-off”, commented Robin Dörr, team manager of Dörr Motorsport.

“It is clear to us that our focus lays on the transfer of technology from the racetrack to the street, and I am very proud that we were able to show the performance of our tires here at the Nürburgring.”

“We have collected lots of experience as well as data during the race, which will now be used for further development to ensure the continuously increasing performance and safety of our tires.”

Giti Tire and Dörr Motorsport have teamed-up to compete in the ADAC 24-hour race at the Nürburgring, following the German outfit’s exit from the VLN Endurance Championship in 2014

Giti currently competes in several race series in Asia, the USA and Australia with its GT Radial brand, however this will be the first time it has entered into the European motorsport arena. A newly established development team within the company comprises experienced engineers and motorsport enthusiasts who are based at Giti Tire’s R&D center in Hanover, Germany.

As part of the ambitious program, Giti will supply privateer team Dörr Motorsport for the ADAC 24-hour race at the Nürburgring. The motorsport stalwart retired from the VLN Endurance Championship in 2014, having won its class nine times in total, but will return to the series to compete once again in a Lamborghini Hurrican Super Trofeo.

Giti’s European motorsport director Tobias Stöckmann said that the team assessed a number of potential other partners for the championship:

“We looked at several teams and evaluated which one would be a good fit for us, including BMW and Porsche. We really wanted to work with Dörr Motorsport, however at that time we didn’t think it was possible because Pirelli was their supplier.”

“We decided to go for it anyway, even though we thought we had no chance. After extensive discussions with Rainer Dörr and his team we were able to get them on board. He then personally visited our factories in China and met the rest of the Giti team before signing the contract.”

Giti and Dörr Motorsport are working in close collaboration to develop tires for the grueling 24-hour race, which will serve as an ideal R&D platform. Stöckmann said

“The Nürburgring is a really tough track to drive on. We’ll be able to run numerous iterations on different surfaces and we will be able to compare our technology with competitors’ and use all the knowledge to improve our road tires.”

The two are also said to be assessing various other 4-8-hour endurance races as part of the partnership. The ADAC 24-hour race at the Nürburgring takes place on May 25-28, 2017. 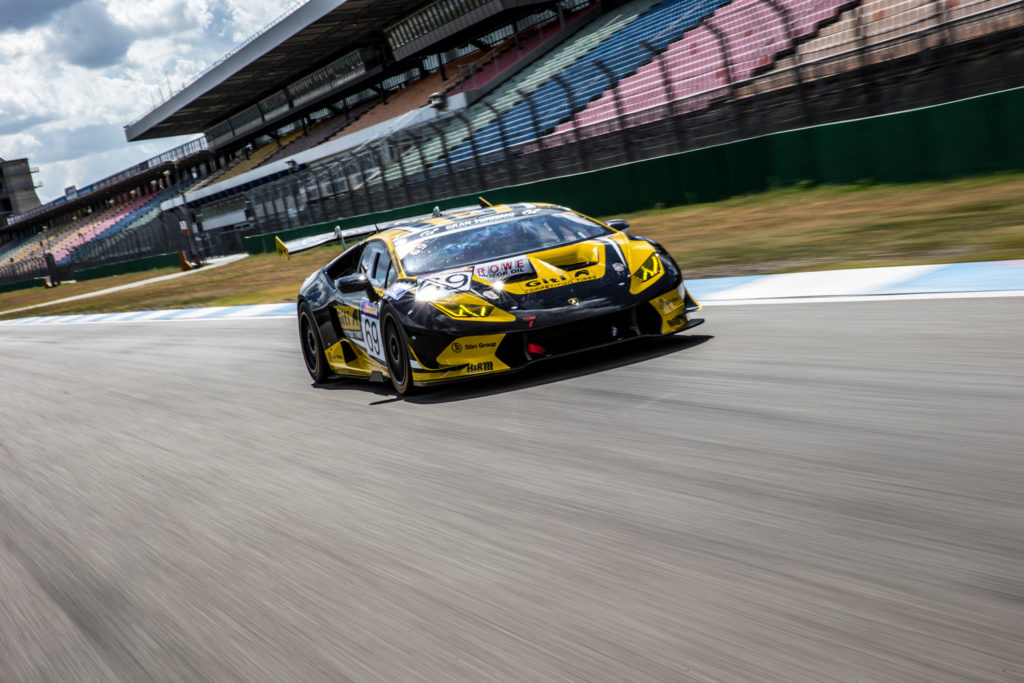